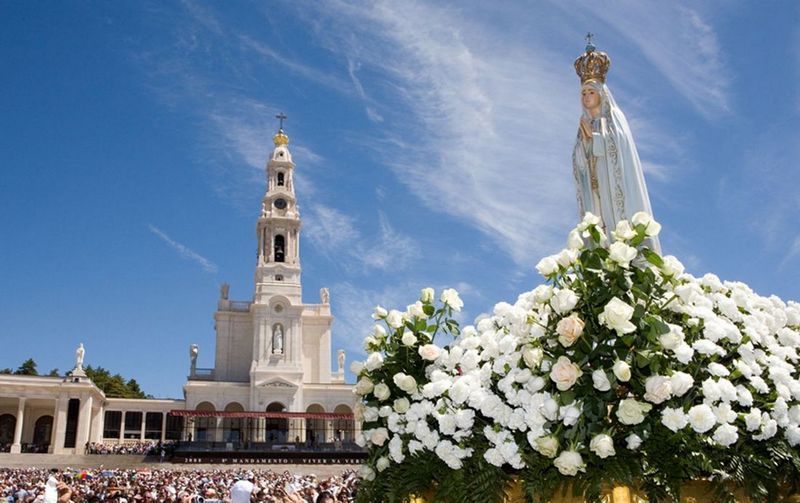 The Vatican announced that Pope Francis will visit Portugal in 2017 to mark the 100th anniversary of Fátima. Pope Francis will make a pilgrimage to Portugal’s Shrine of Fátima between May 12 and 13, 2017, to commemorate the Centennial of the Apparitions of Our Lady of Fátima.  This will be the pinnacle of a yearlong celebration.
*
Portugal’s Shrine of Fátima is commemorating the Centennial of The Apparitions of Our Lady of Fátima with a program ending with the Closing Concert of the Centennial of the Apparitions of Fatima, October 13, 2017. For the celebrations there will be several activities, exhibitions, concerts, contests, conferences, and more – check the schedule on the shrine’s websit: www.fatima.pt/pt/schedule.
*
Marcelo Rebelo de Sousa, President of the Republic and the Bishops of Portugal, invited the Pope. Pope Francis will be the fourth Pope in history to visit Portugal after Paul VI (1967), St. John Paul II (1982, 1991 and 2000) and Benedict XVI (2010).
*
Fátima is one of the most important – and visited – religious sites in the world. Just 90 minutes from Lisbon airport, and an hour and 45 minutes south of Porto, Fátima is in the Centro Region, near the city of Leiria.
*
A series of miraculous apparitions reported in 1917 by three shepherd children swept the world.   Today, the biggest landmark is the Shrine of Fatima, a place of pilgrimage, which celebrates the memory of its founding event, the apparitions of Our Lady to the three little Shepherds. Our Lady of Fátima attracts millions of Christian pilgrims from all over the world. 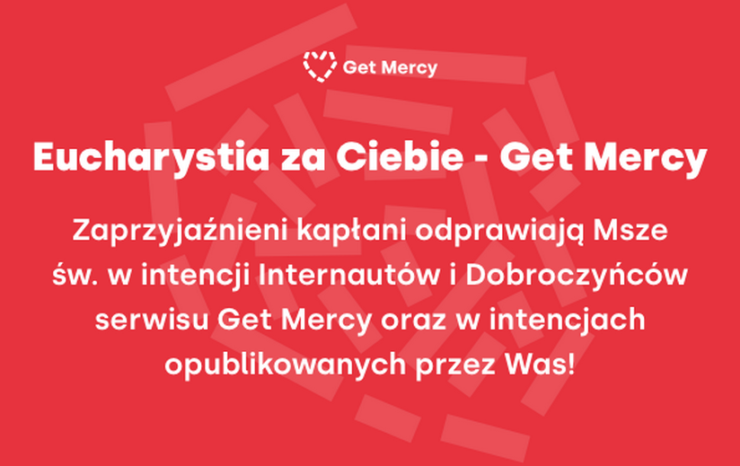 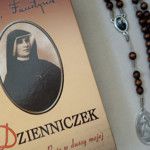 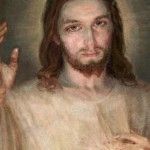 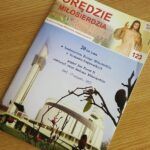 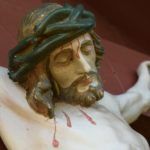 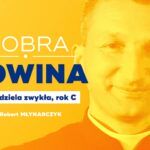 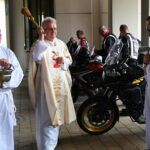 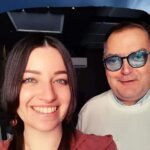 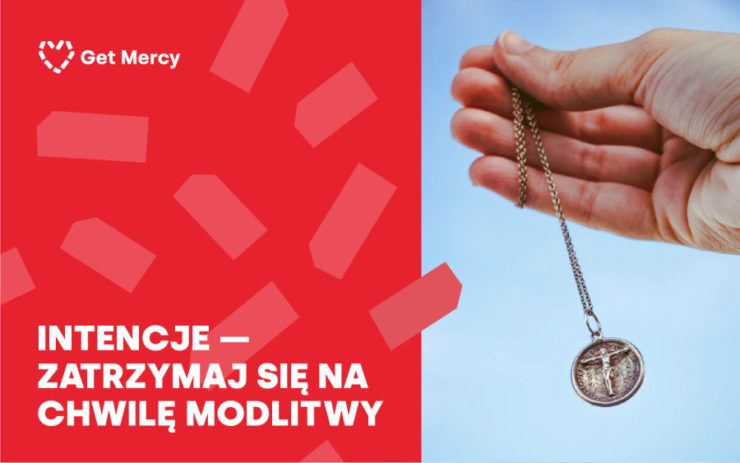 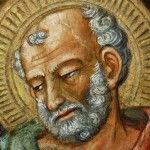 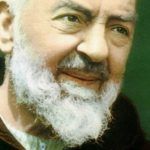 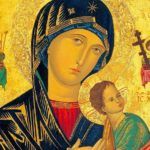 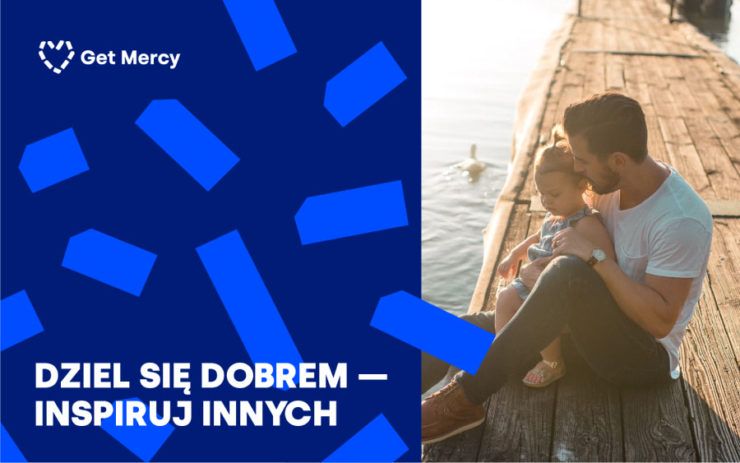