Cardinal Stefan Wyszynski will be beatified on Jun...

Cardinal Stefan Wyszynski will be beatified on June 7, 2020 in Warsaw

Servant of God Cardinal Stefan Wyszynski will be beatified on June 7, 2020, in Warsaw – announced on October 21 Cardinal Kazimierz Nycz, Metropolitan of Warsaw, during a special press conference.

Servant of God Cardinal Stefan Wyszynski will be beatified on June 7, 2020, in Warsaw – announced Cardinal Kazimierz Nycz, Metropolitan of Warsaw, during a special briefing.

Card. Nycz also reported that the promulgation of the beatification decree will be made by the prefect of the Congregation for the Causes of Saints, Cardinal Angelo Becciu.

„We must prepare ourselves for this beatification spiritually. A lot of materials on Cardinal Stefan Wyszyński will help us to get to know, to remember and to imitate the Servant of God” – said Cardinal Nycz.

Primate Stefan Wyszyński, Archbishop of Gniezno and Warsaw, endowed with special powers of the Holy See, headed the Polish Bishops’ Conference and the Church in Poland in 1948-1981. It was an extremely difficult time in the history of the Church and nation when the authorities of communist Poland were fighting the religion and the Church, striving to build an atheist society.

Primate Wyszyński, wanting to preserve the minimum pastoral freedom of the Church, in 1950 signed with the Stalinist government the Agreement, which delayed the decisive attack on the Church, the element of which was the arrest of the Primate. After three years spent in isolation, Cardinal Wyszyński was released with the program of a spiritual offensive – a nine-year Great Novena, preparing for the celebration of the millennium of Poland’s baptism in 1966. Its aim was to strengthen the faith of people and to rebuild Christian morality.

These were for the Primate the premises to preserve the identity of the nation and inner freedom, which in favorable circumstances was to bring about external freedom – this happened after the Primate’s death. Cardinal Wyszyński, as the president of the Polish Bishops’ Conference, put on the unity of bishops, as well as clergy and lay believers. The Primate gave direction to pastoral work within the Church in Poland, and created her line outside – during the Second Vatican Council or defending the letter of Polish bishops to German bishops of 1965.

We present the beatification logo of Cardinal Stefan Wyszynski. It was created by the creative team @Stacja7pl and designed by Agnieszka Koziol. pic.twitter.com/ByZNgNLkq9

Since Primate Wyszyński experienced how the communist authorities were breaking agreements, he was critical of the Holy See’s Ostpolitik and strongly sought for the signing of the concordat before the recognition of the Church’s legal and public personality.

Source —> Press Office of the Polish Bishops’ Conference: Cardinal Stefan Wyszynski will be beatified on June 7, 2020, in Warsaw 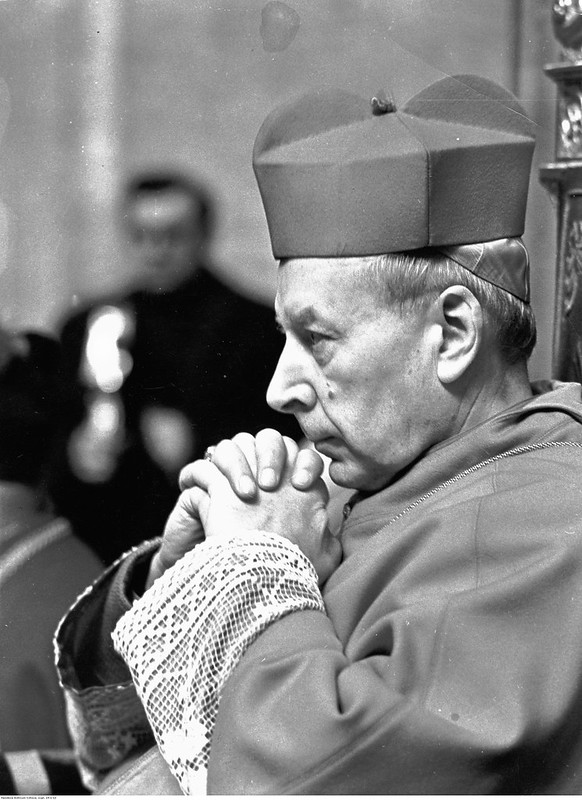 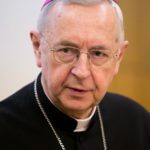 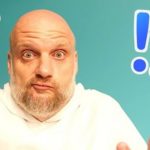 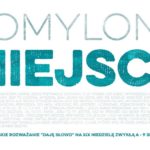 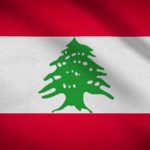 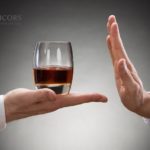 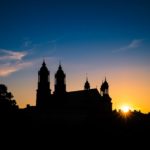 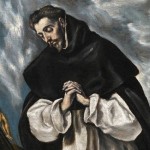 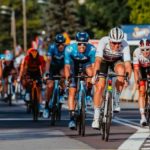 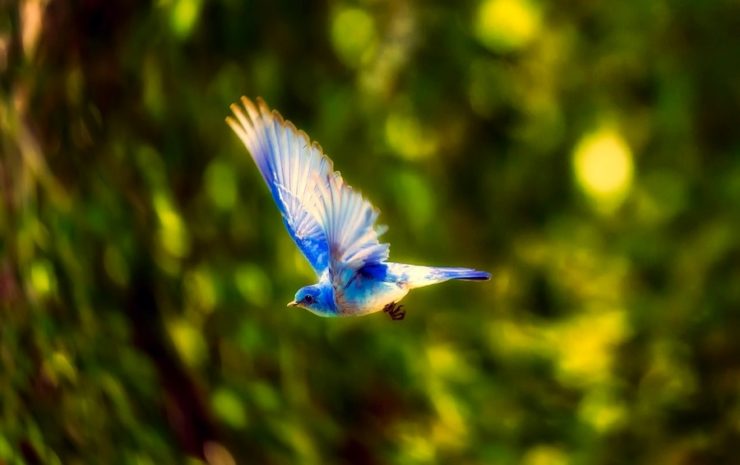 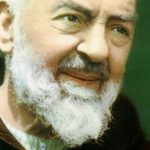 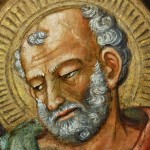 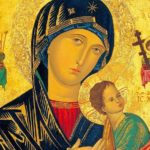 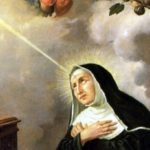 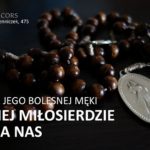 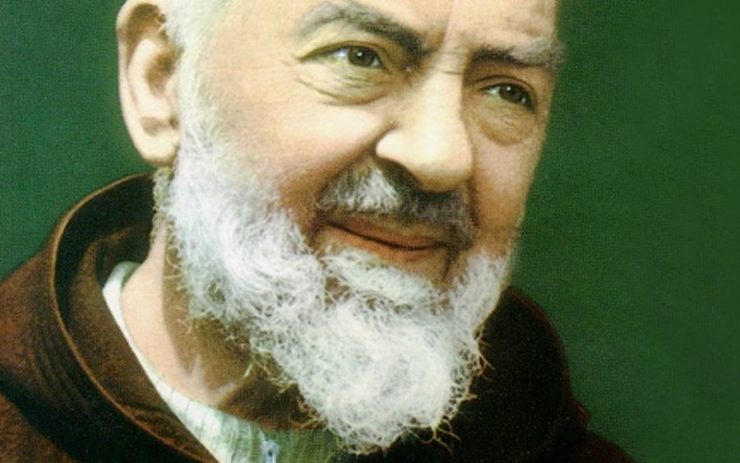